As useful as my phone is (I'm writing this in Drafts on it right now) I'm strongly considering trying out a "dumb" phone as my main phone, and replacing my kindle and iPhone with the new iPad mini1.

I'd like to tell you I just use my mobile device for camera and reading, but Screen Time tells me I spend a lot of time checking twitter and forums for "something new." I'm on wifi 99% of the time, and any time I walk around I have direct access to all my distractions with a single browser click.

I'm imagining a life with a simple calling/texting device in my pocket without apps or browsers, paired with a wifi-only iPad. If I want to write, see my todo list, or group text I can reach for the iPad mini on my desk or in my bag… but as I'm washing dishes, putting the kids to bed, or walking outside I would not have immediate access to that dopamine itch. It'd have to be an intentional choice to go pursue it.

There are some options out there. It's hard to find reviews because they are expensive niche devices that are often released in limited groupbuys, and because the people that want a device like this aren't usually blabbing all over social media. This is the one that planted the seed in my brain. I love the simplicity, UI, and e-ink screen. I don't like that it would require me carrying another cable right when I had standardized on USB-C. There are weekly buy/sell threads on /r/lightphone that would probably be the best way to try it out. I like that it attempts to have a limited but useful navigation, and podcasts/music is helpful.

The Punkt has USB-C and supports messaging over Signal, which is attractive. It doesn't have an e-ink screen, and I don't love the brutalist aesthetic.

Mudita has USB-C and E-ink… but I have read the call quality is really bad because it's intentionally shielding the device from radiation. It only tethers via USB, which isn't very convenient although that could be a benefit. They see inconvenience as part of the featureset, so I don't really see them budging on that front. 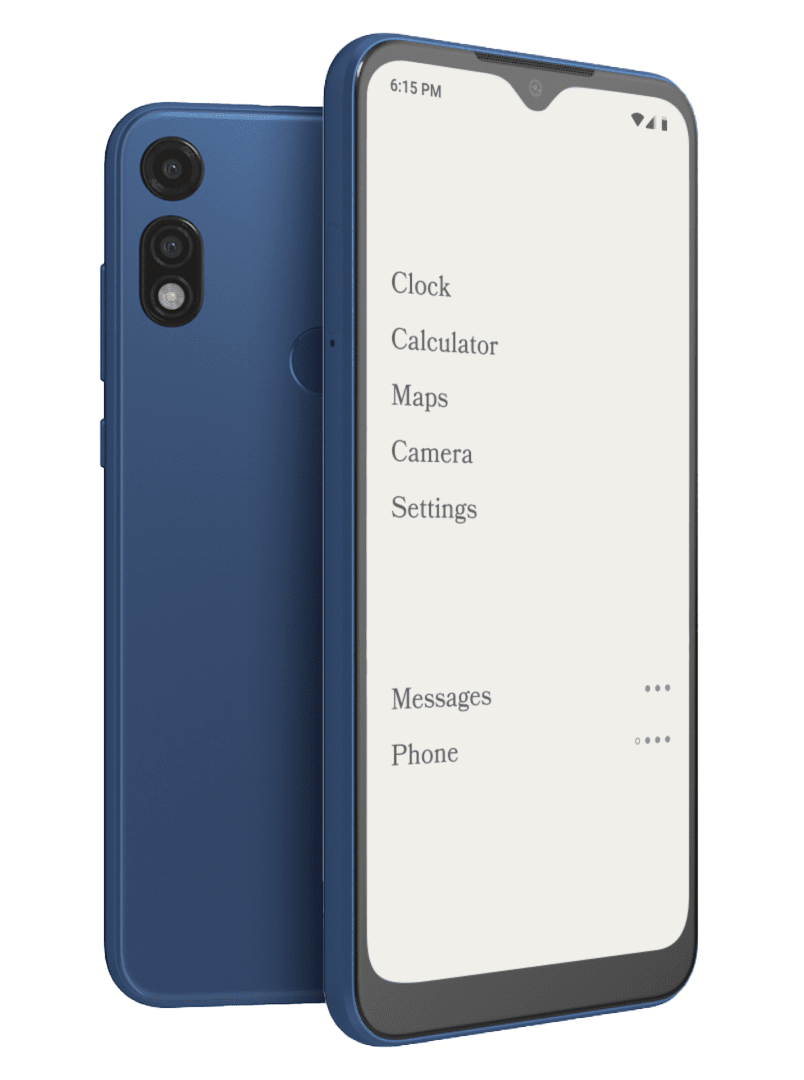 This is a really expensive "locked down" android phone. I'm not really interested in paying for a super powerful device and then removing 90% of it's power.

There's a range of phones running this simplistic FirefoxOS based system. I haven't researched them much.

I wish that there was an 5G, e-ink device, USB-C charging, decent battery life, and decent calling/ 5G hotspot. Of the options, the Mudita Pure feels like the closest to what I want, but it's a lot of money to spend on something I'm not sure about. Jose Briones did make a handson comparison between the Mudita Pure, Lightphone, and Punkt. He also has an awesome "dumbphone finder" tool, that may be up to date.

I'm going to keep thinking about it. It would probably be cheaper to buy a $10 Android... or to remove Safari from my phone… but I really would like to have to make a physical choice to engage with grouptexts and applications. 🤷

If I do try one in the near future, it's a toss up between the Lightphone and the Mudita. I'd 100% choose the Lightphone if they had a USB-C device. It took them five years to move from Lightphone 1 to 2, so maybe in 2025 I'll have what I want.