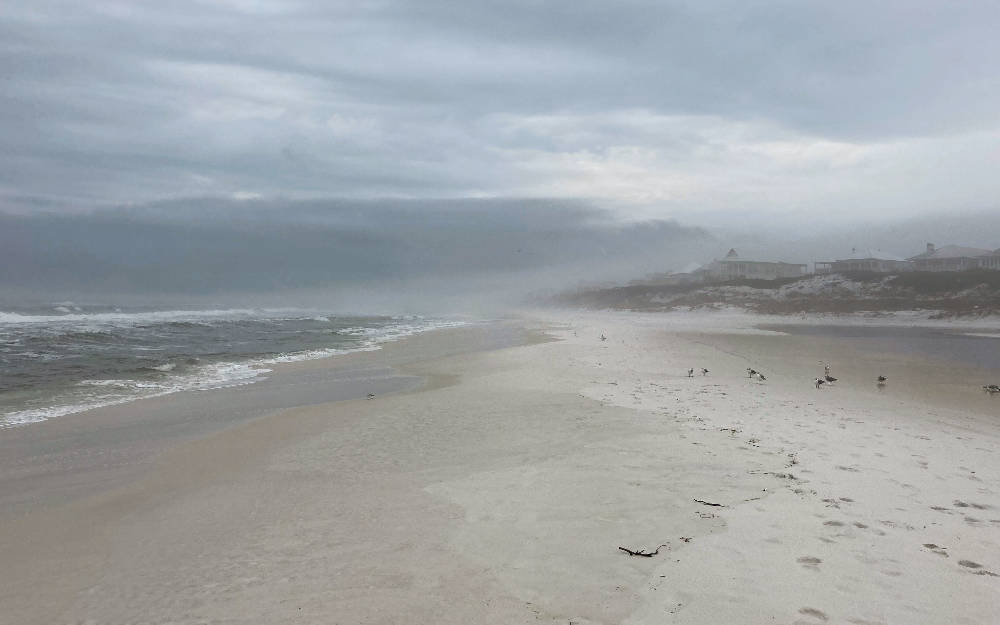 Some time ago I took an emergency medicine course. We studied common injuries, and worked with amazing life-saving tools. The class often left the classroom, practicing in stressful workshops with fake gore and groaning actors.

Under the watchful eyes of Hugh, the EMT trainer, I was presented with a fake car accident. Faced with a severely-wounded actor I started on the most life-threatening: a chest wound. As the timer started and the theatre blood sprayed, my hands began to shake. In what seemed an eternity, I fumbled through the trauma kit… dropping bandages and gauze… I could not secure the chest seal!1 Finally pulling it… I couldn't open it. I even attempted to tear through the slick packaging with my teeth. Hugh calmly put his hands on my shoulders. He pulled me back for a beat and whispered "It's ok. Grace, not haste." I breathed, slowed my hands, and easily opened the package and took care of the "patient."

Hugh's wisdom has applied to more than stress-inoculation training. Knowing that under stress I default to haste over grace has transformed how I approach stressful situations.

I recently read a story about an early champion runner2. People couldn't understand his success until they evaluated his races with slow motion photography. Comparing his behavior with his competition they discovered the key: In the final stretch other runners around him tried harder, straining for speed but flailing and wasting precious energy. The champion ran the end of his race with exactly the same form, effort, and speed with which he started. The winner used haste without compromising grace.

One of the differences between a proficient and a beginner is that the proficient expends just enough effort to achieve a result.3 A proficient does not waste emotional energy on things they can not change. They run their race with endurance, knowing there will be more races in the future. The beginner leans into the immediate problem with all of their physical and emotional might, willing it to budge, straining in the last stretch of the race like it was the only and final race.

It's a good lesson for any stressful or competitive situation. You can employ haste… just make sure you balance it with grace.