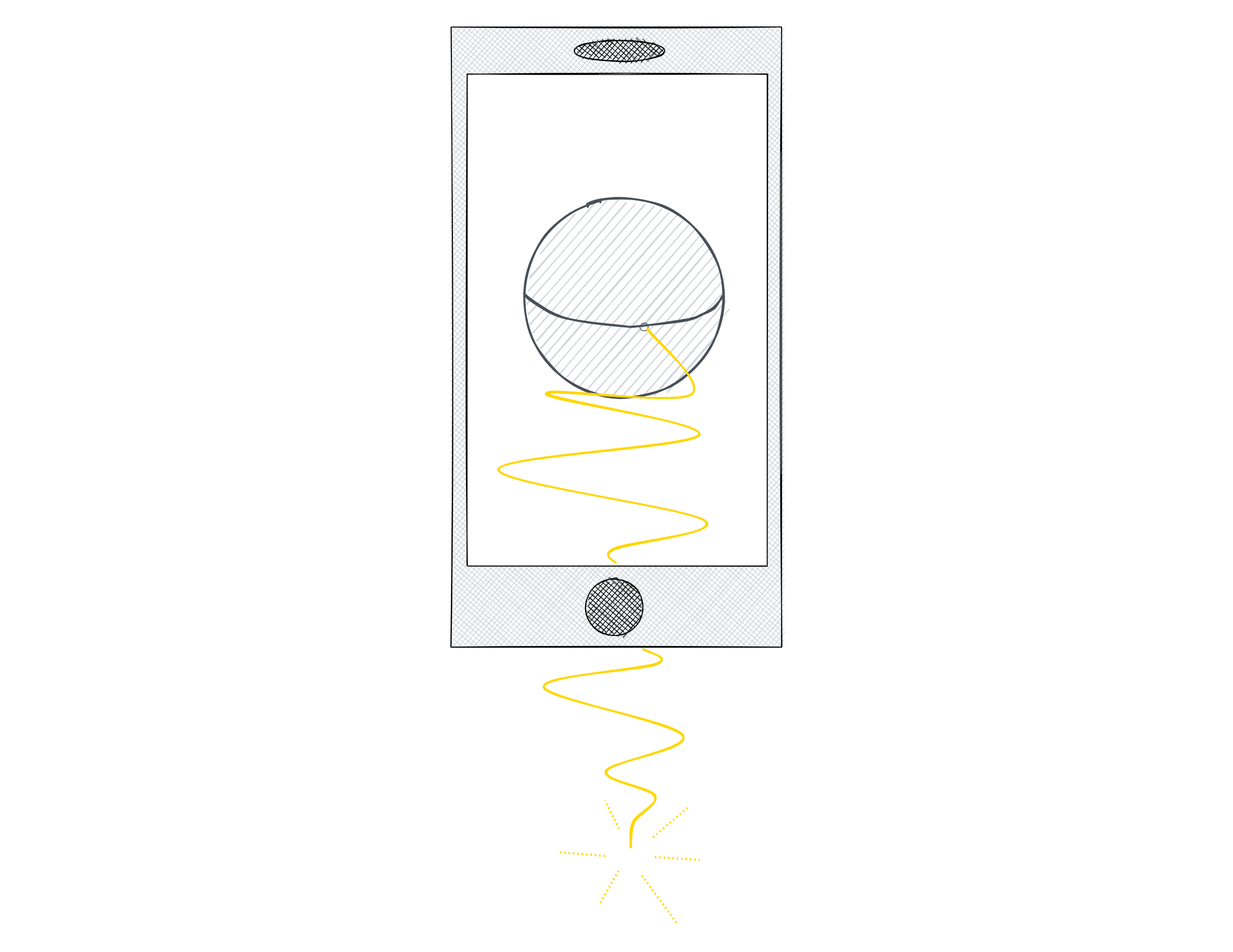 Pull to Waste Your Life

I read a short story twenty years ago… yet it has stayed with me. It's called The Magic Thread, I first read it in The collection of short stories called The Book of Virtues1.

You should go read it, but here is the gist: a young man is given a dangerous magic gift2: a silver ball that slowly emits a shining thread. When the thread is pulled… time actually flies by! Bored of a day at school… he gives the thread a little tug and suddenly recess is here. He's tired of waiting to be old enough to marry… a harder tug and he's standing at the altar… he's tired of making a small salary… a yank and he's middle aged, a partner at the firm. Before too long he's left an old man with no memories… and the thread is too short to pull any more. He considers the cost, talking to the old woman who gave him the ball:

"Your magic ball is a wonderful thing. I have never had to suffer or wait for anything in my life. And yet it has all passed so quickly. I feel that I have had no time to take in what has happened to me, neither the good things nor the bad. Now there is so little time left. I dare not pull the thread again for it will only bring me to my death. I do not think your gift has brought me luck."

The story is supposedly a French fable, I haven't been able to trace the origin or translator3. The moral was simply about impatience and the importance of treasuring the moments. When it was reprinted in 1993, cell phones could not even play snake and they cost a fortune to operate. When this short story was likely written there was very little of the current swath of time-draining technology. No Candy Crush, no binging of seasons of serialized fiction, no infinity pools of influencers spewing content algorithmically calculated to keep us scrolling… the tale was written to warn about simple daydreaming and sleeping our day away.

I do not think William Bennett imagined that only two decades after he included this fable in his anthology every human, seven years or older, would have actual magic devices in their pockets. We have a blessing and a curse, with no stern warning of the danger. His idyllic fable now reads as a dystopian sci-fi warning.

I think about Peter and his silver ball every time I "pull down to refresh4…" and half an hour disappears without a whimper… or a useful memory of what I have consumed. At the end of our days there will be no old magic woman to take away the ball and give us the second chance to try again… just hours of empty time without meaningful memories and a full browser history.

"I've had a terrible dream, Mother. I dreamed that I was old and sick and that my life had passed like the blinking of an eye with nothing to show for it. Not even any memories."

His mother laughed and shook her head.

"That will never happen," she said…