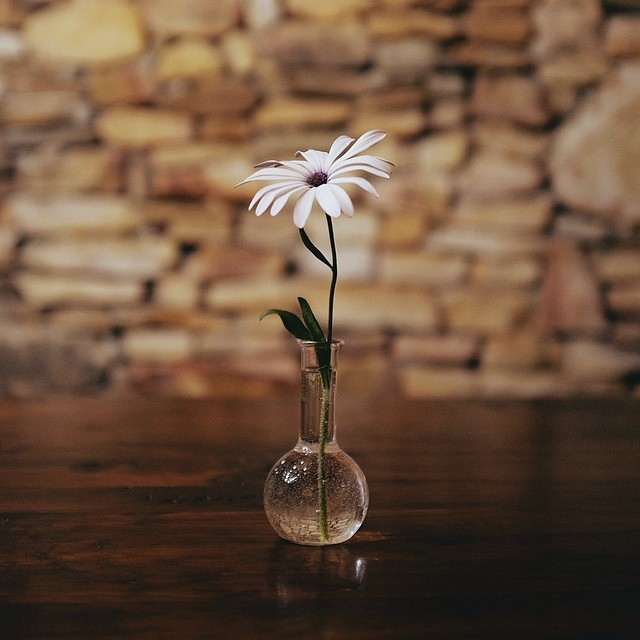 The best camera is the one you have with you. - Chase Jarvis

I've always enjoyed photography. I don't know exactly what started my life-long love of picture making, but it's been a part of me for nearly 10-12 years now. I can still remember that day I got my first Kodak camera… one of those vacation type cameras that was a long brick of a thing. After poring over some book my grandmother bought with it, I ran outside and promptly wasted a whole roll of film stalking birds at a bird feeder. They came out blurry and dark, not a thing to be seen. Despite the initial setback I never gave up. Four cameras, five computers, three hard drives, six editing software suites and literally tens of thousands of shutter activations later I am still as hooked as that first magical moment when I reached out and stopped time, stole a fragment of light and smeared it on paper to share with others.

One of the most formational things in my photographic life was the year I accidentally started a 365 project on flickr. I studied thousands of pictures in my flickr timeline, and I tried to get out and shoot every day. It was a huge influence on me… both in terms of the amazing feedback and encouragement I received from others and also simply because I put in so many hours of practice, both in shooting and editing.

And so I've set out to do a similarly purposeful journey this year. My goal for this particular sprint towards excellence is to strengthen my photographic weakness: I am typically fairly introverted and shy, so I either don't take pictures of people or I do take them candidly using a long telephoto lens, instead of approaching close enough to interact, be rejected, or make a friend. I've realized it's time to get personal. Shoot often, shoot everything. 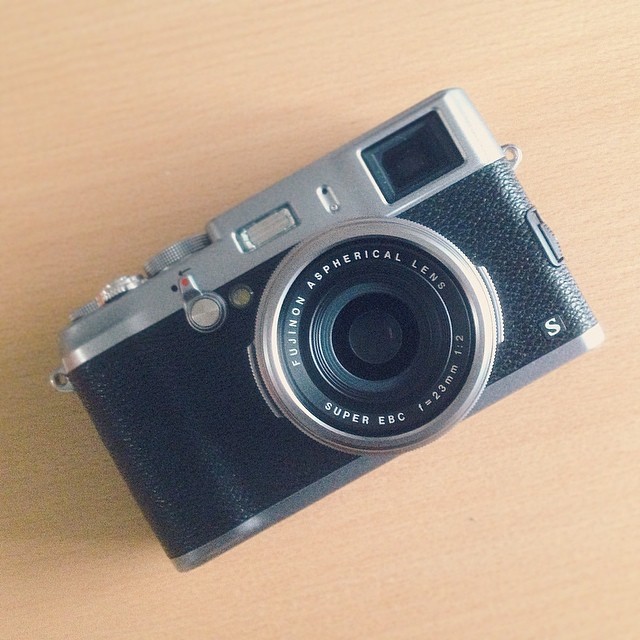 The camera is a Fujifilm X100S. I fell in love with its looks, and stayed for the clear, bright lens and incredible sensor. There's already a ton of information on the web about this camera, if you would like to know more I recommend Zack Arias and David Hobby's glowing reviews. I wanted a small-ish, fast camera that I could have with me at all times, to encourage shooting everywhere. My final verdict was between the Ricoh GR series and the Fuji X100 series, and the Fuji won mostly on style points.

I have an iPhone 5. Nothing really special about it, it's pretty badly beat up. It doesn't even take video anymore. I'm fairly certain this process will work for you no matter which phone you use. The key is to have a tiny computer to edit and post for you.

The key to making this workflow work is the Eye-fi card. It's a little SD card that will fit in nearly any camera and will sync photos automatically to an app on your phone. It's not perfect by any stretch, but it works pretty darn well. The weak point is that the SD card actually generates a wifi signal, so if you are on your home network the stronger signal generated by your wireless router tends to take precedence and you will have to manually connect to your Eye-fi. In the field, walking down the street, at a restaurant... it works great. Fortunately, that's what I bought the Eye-fi for, so I have no complaints.

The X100S has an actual menu setting to turn the wireless on and off, so I can conserve it's already rather meagre battery. You'll have to check your camera on Eye-fi's website to see what ability you have to control that kind of thing.

The Eye-fi application just dumps the image to the Camera Roll (or android equivalent.) From there I run through a few editing programs, depending on what I want.

It's worth noting that every time I send an image between apps, I export to the Camera Roll. Many of the apps support sending between each other, but at least on iOS there's a noticeable image quality degradation every time you directly export rather than going through the Camera Roll. It's annoying, and leaves a lot of images to clean up later, but it's worth it in the end. 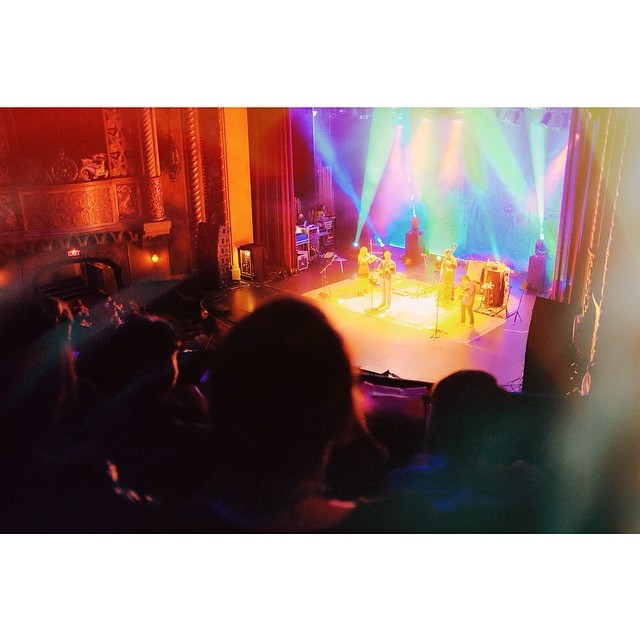 The main app I've been playing with at the moment for editing is VSCOcam. It's free on the app store, with paid for downloadable filters. I don't really care for some of them... they tend to wash out and take all the contrast out of your image, but it has excellent tools for adjusting your image including a very good clarity/sharpness tool that looks really good. I've bought a couple packs of "film" from them, and I usually preset. More often than not, I love the image coming out of my X100S just like it is and all I'm doing is cropping and boosting the sharpness.

My one complaint with VSCOcam is that it downsizes the images coming out of my X100S. I guess it's for speed of switching filters and what not, but it's kind of sad and I wish I could take the burden of a slower experience just for quality's sake.

Afterlight is a weird little one... it has excellent editing tools just like VSCO, and doesn't downsize the full image. I don't really use it's full potential, but I do really like to use its light leak tool to emulate old tired film cameras. It can add a very nice splash of color or texture to an otherwise low-energy composition.

There are probably lots of little apps to do this... I just like to occasionally preserve the 2:3 ratio of my compositions. Squareready adds little white bars to the sides of the image to bring it to a square, so that instagram will accept it.

I've only been running this little system for about a month or so... but it's been an absolute joy. With the exception of a couple really busy days, I've had the opportunity to shoot nearly every day for weeks, and I while I don't see the progress I want, I see where I am failing, and I'm working on it. I'm shooting portraits, street, being a little more bold and a little more creative with my time.

I hope that this inspires you to shoot more, even if it's just on your phone. There are phenomenal photographers who shoot with only their phone... it's an interesting exercise in itself. Get out there and make some pictures!